What is an Appeal?

An appeal is a request to a higher court to review a decision made in a completed trial or proceeding. Most legal disputes are initially decided by trial courts. After a trial or proceeding is completed, if the defendant is dissatisfied with the outcome and believes an error was made that adversely affected the result, he or she may file an appeal in the appropriate Court of Appeal.

This is an audio recording from my appearance on KALW, Local Public Radio 91.7 FM in San Francisco.

What do the Courts of Appeal decide?

The Courts of Appeal decide questions of law, such as whether the trial court judge applied the law correctly in a case. The Courts of Appeal do not hear testimony or retry cases. An appeal from a trial court judgment is decided based on the record from the original trial or proceeding. Issues brought to a Court of Appeal for review commonly include claims such as an incorrect ruling on admissibility of evidence, incorrect application of a law or regulation, improper jury instructions, and insufficient evidence to support the verdict.

What's the difference between a writ and an appeal?

Writs usually are considered to be extraordinary remedies, meaning they are permitted only when the defendant has no other adequate remedy, such as an appeal. A defendant may take a writ to contest a point that the defendant cannot raise on appeal.

A writ of habeas corpus (literally to “produce the body”) is a court order to a person (prison warden) or agency (institution) holding someone in custody to deliver the imprisoned individual to the court issuing the order. 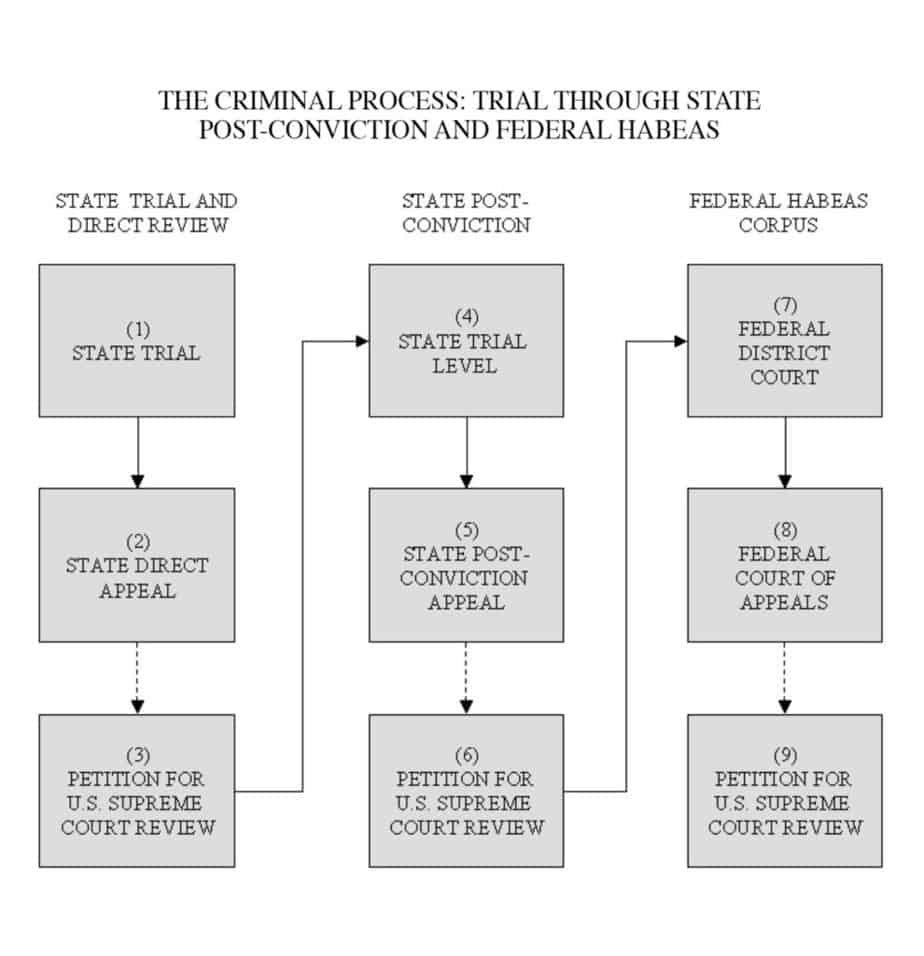